A symbol of Toronto’s industrial past, the old Weston Bread Factory was built in an age when passion and craft lived at every street corner, authenticity was the mark of a business, and hard work, the calling card of the ambitious. This Fall, it rises once again to meet a changing city. This east end landmark will evolve into Wonder, chic condos, lofts and, towns. Designed to respect and incorporate its industrious past, it’s the perfect home for those who want a slice of history along with a dollop of all things modern. 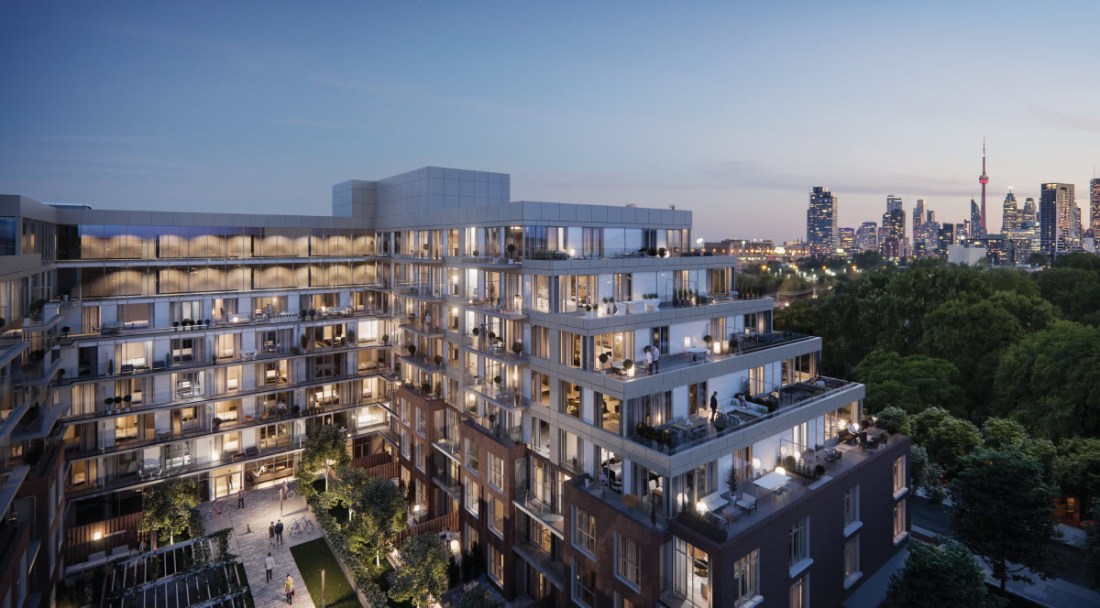 Wonder Condos by Graywood developments coming soon in Toronto East at 462 Eastern Avenue. Development will be 8 stories tall and will feature luxury residential units comprising a combination of condo 1-3 bedroom suites, lofts, and hard-lofts and towns! 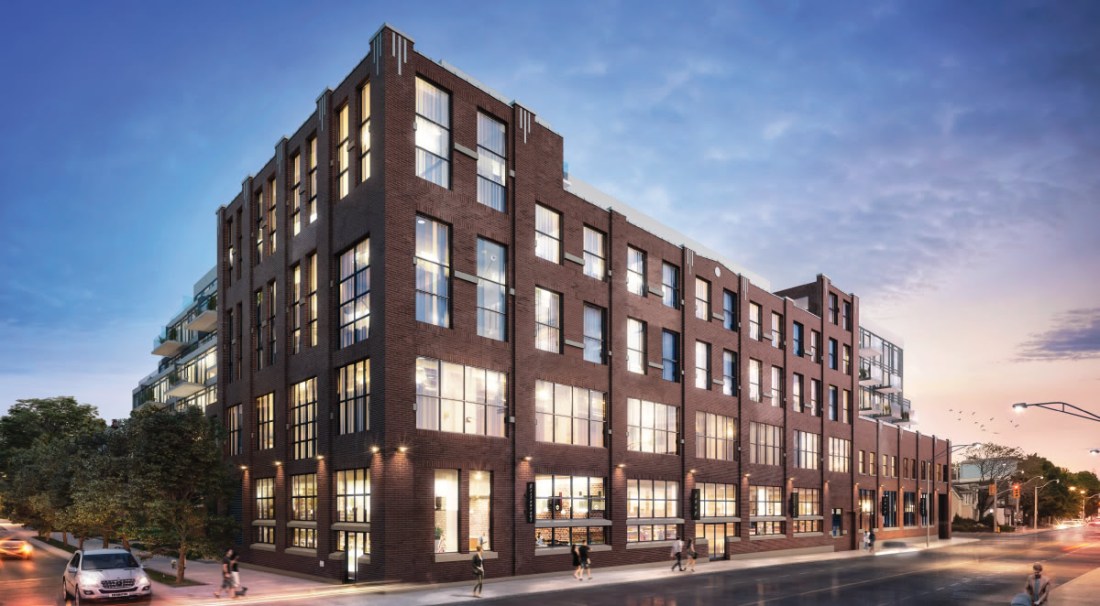 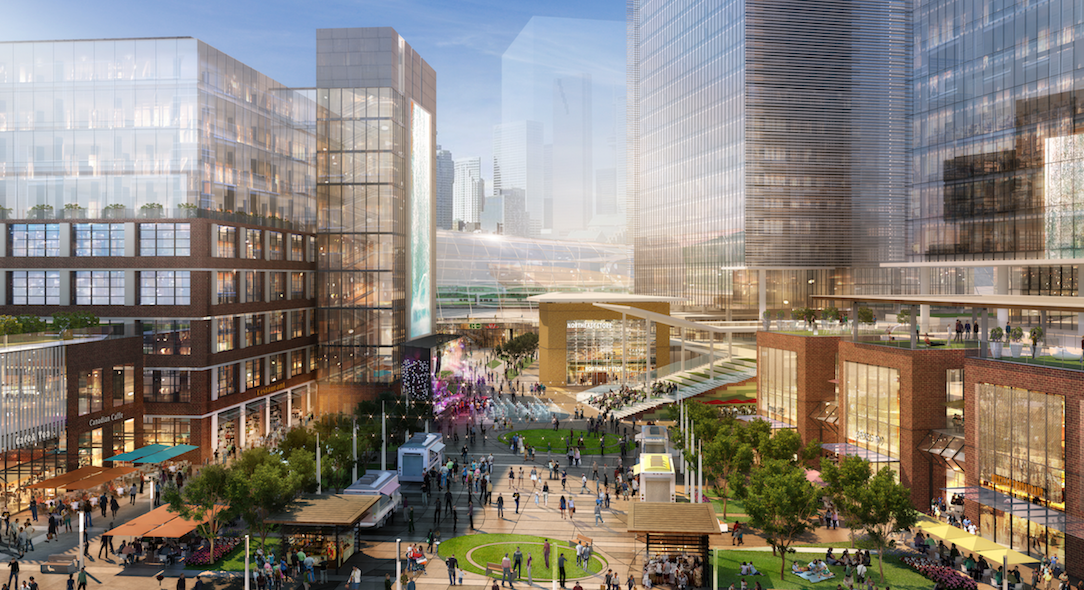 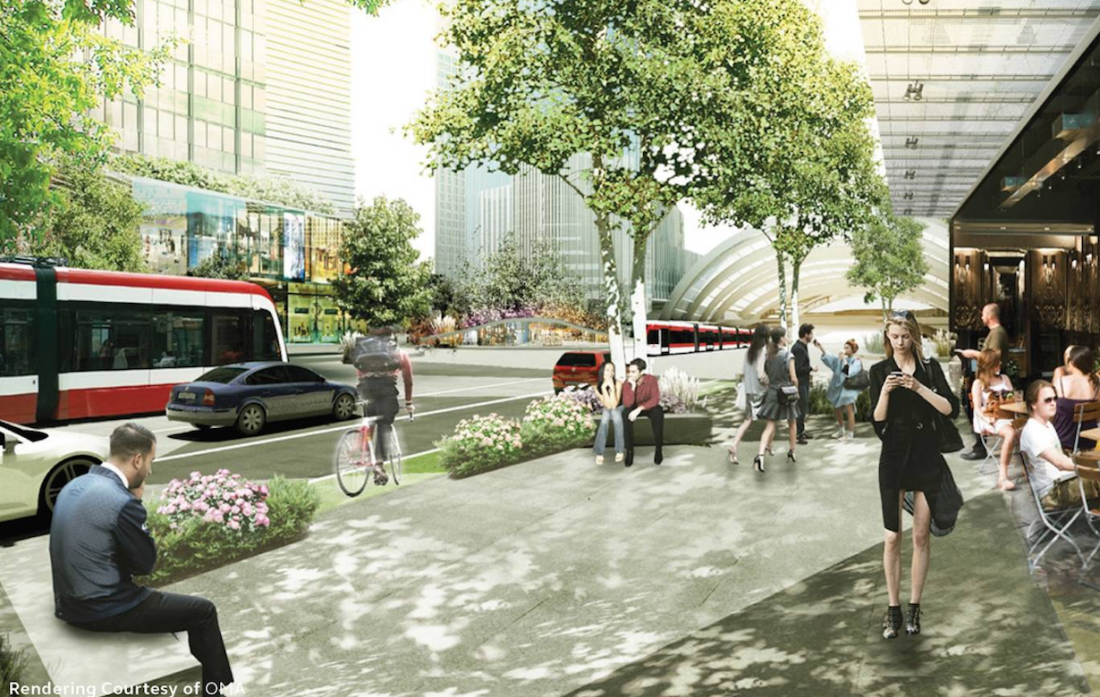 Close to the future East Harbour development which is a new multi-modal transit hub that will be the best served transit station outside of Union Station in the GTA. It will serve as the front door to the development, with the majority of people coming to the site arriving by transit. It will include both local and regional transit connections, including Regional Express Rail, SmartTrack, Broadview LRT, Queen’s Quay LRT and the Relief Line subway. All these modes of transit will converge at the East Harbour station in a spectacular new structure that is itself generating the kind of public excitement rarely seen around urban design projects in our city. This structure will be seamlessly connected in to the rest of the development, through weather-protected connections to create a PATH-like system for all those who work or visit East Harbour.

Located in Toronto’s scenic Leslieville neighbourhood
15 minutes to Toronto Eaton Centre at the hub of Downtown Toronto
Has a Walk Score of 89/100
Bike Score of 100/100
Transit Score of 98/100
Flanked by shops, restaurants and entertainment spots
Near schools
Close to Hideaway Park, Jimmie Simpson Park and Thompson Street Parkette