Transit City condos is a new pre-construction condo project by the CentreCourt of residential towers of 55-storeys each is coming in June 2017 in the City of Vaughan. It’s conveniently located on the Highways 7 and Highway 400, next to TTC station and connected to rapid bus system and right in the heart of the bustling Vaughan Metropolitan Centre. 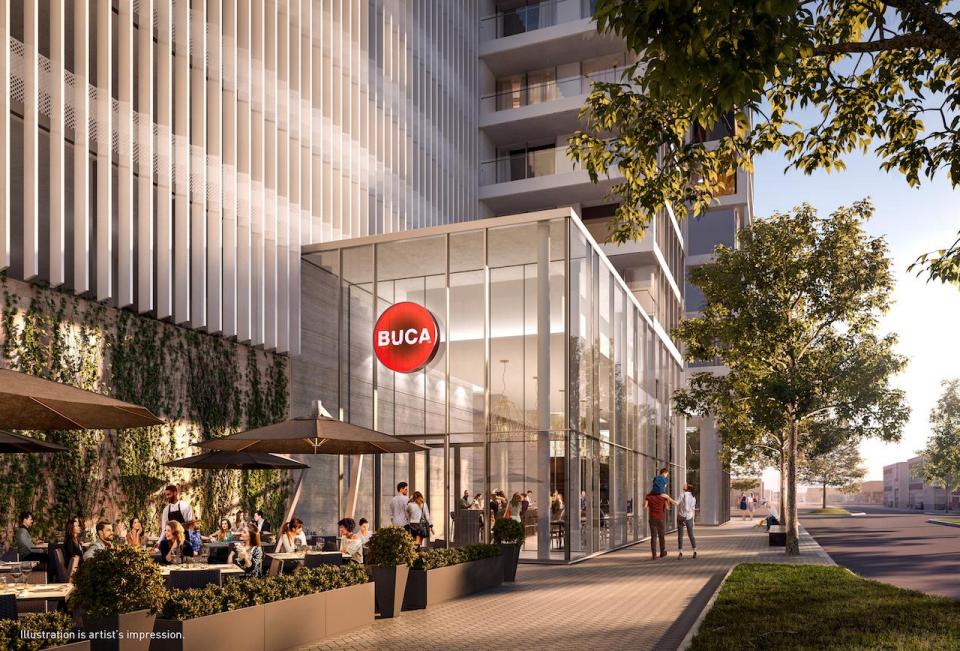 The condo project will have a total of 700 units that will offer a fine selection of 1 bedroom, 1 bedroom plus den, 2 bedroom and 2 bedroom plus den layout designs. Come home to chic urban living at its best enhanced with array of premium features and finishes. These towers will start selling in Spring 2017 and prices will be ranging from the mid $200’s to mid $550’s with an occupancy date of Summer 2021.

Live, work and play for years to come in an urban village that has everything you need and more. There will be a 1,500 sq. ft. Bar Buca providing refreshments morning through evening in the condo lobby and an adjacent 4,500 sq. ft. restaurant with Buca’s signature artisanal Italian menu. 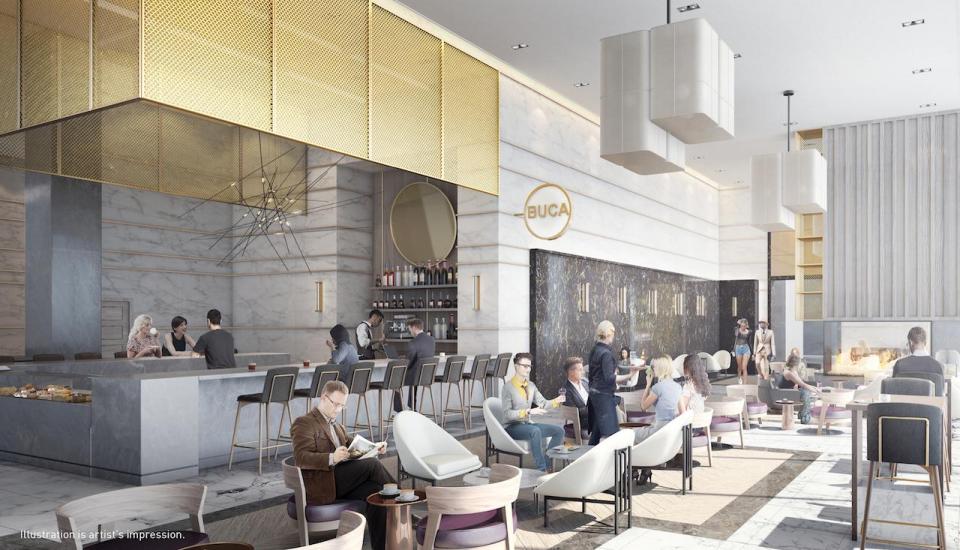 • Located at Highway 7 & Weston, next to the heart of the brand new Vaughan Metropolitan Centre
• Directly underground Path to the Brand New Subway station that will connect you to Downtown Toronto
• Multi Billion Dollar re-development of a brand new downtown that will include new office towers, hotels, entertainment district, convention centres and much much more
• Incredible opportunity to invest in an emerging downtown before it is developed! When you’re in the heart of Vaughan with approximately 179 hectares of development opportunities, which includes 1.5 million sqft. of office space, at minimum 750,000 sq.ft. of retail space, 12,000 residential units to be home to 25,000 people, Density targets of 200 people and jobs per hectare by 2031 and Employment targets of 11,500 jobs of which 5,000 will be new office jobs. CentreCourt Developments Inc. is a leader in the development of high-rise condominiums in downtown Toronto. Since 2011, CentreCourt has completed and/or is in various stages of developing over 3,000 condominium units in
six major high-rise projects with a development value of over $1.2 billion. 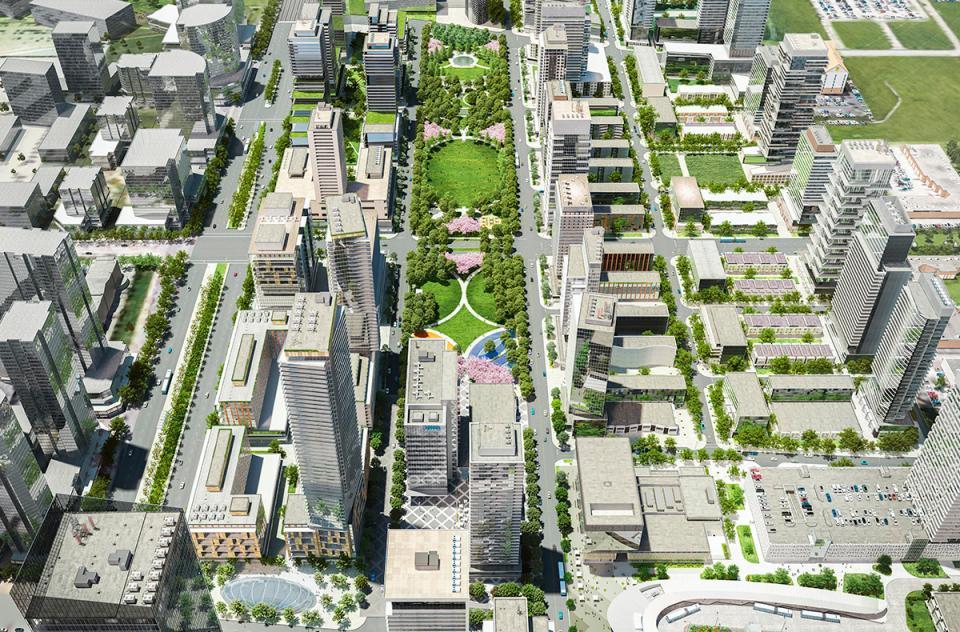 Vaughan is at the centre of the Greater Toronto Area public transit and highway infrastructure and as Vaughan grows, so does its mix of housing options from single family homes to high-density condominiums. Transit City Condos development will be situated in the Vaughan Metropolitan Centre which is the City’s “new downtown”- a proposed 125 acre mixed-use development. “A vibrant, modern urban centre for residents and businesses that encompasses all amenities of urban lifestyle from inspiring multi-use office towers, residences, open green space and urban squares, pedestrian shopping areas and restaurants, to walking and cycling paths. All coexisting with some of the most technologically advanced sustainable buildings in the world.