Theatre District Hotel & Condos is slated to occupy a site at 30 Widmer Street in downtown Toronto, at the corner of Widmer and Adelaide Street West between University and Spadina.
Theatre District Condos is a 48-storey tower designed by Quadrangle Architects and planned to replace a surface parking lot in the busy Entertainment District. Initially proposed as a 496-unit condo tower, the use has been modified to include a 353-suite hotel occupying the bottom 28 storeys of the building, while the upper portion of the tower will house a reduced 131 condos. The height of the tower remains the same at 48 storeys, rising to 156 metres (512 ft), and sitting atop a 10-storey podium. The development represents a floor space index of 22.44, with the tower to sport a slender floor plate size of only 570 m2. 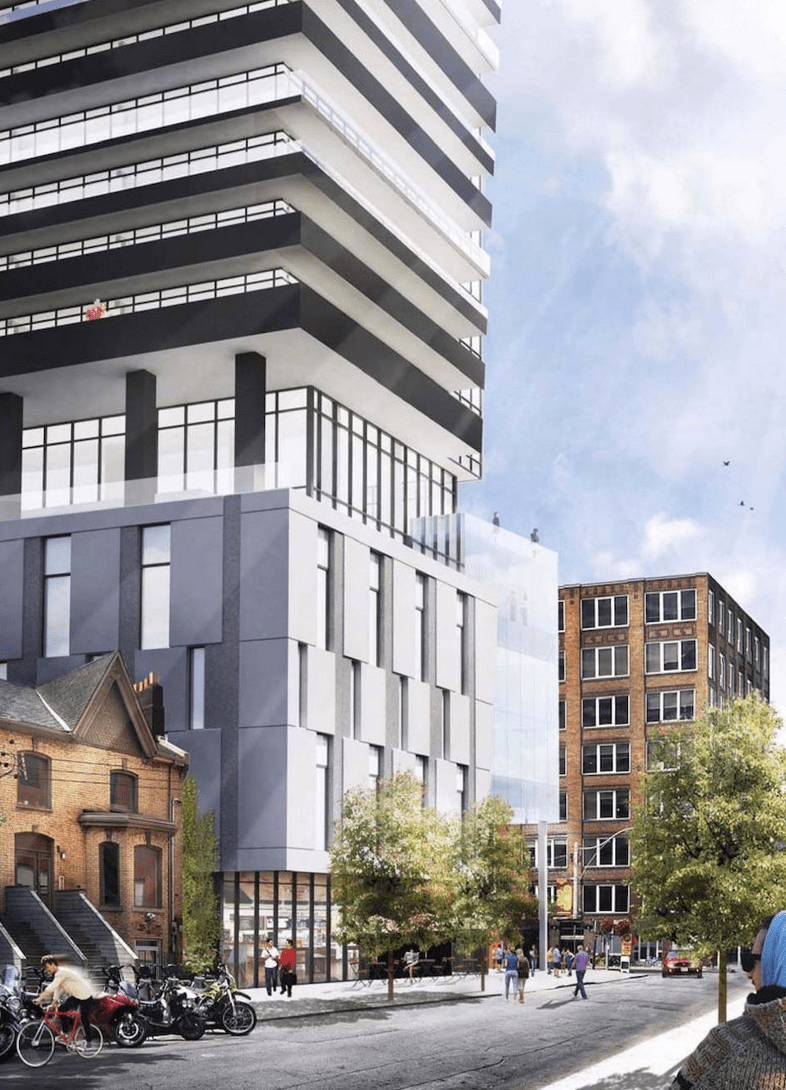 Theatre District Hotel & Condos will occupy a premium location in Toronto’s exclusive and highly sought-after downtown core. It will be located just one block north of the heart of Toronto’s renowned theatre district, which is often ranked alongside London and New York as the best in the world. The site is also contained within the city’s entertainment district, a feature that offers residents endless nightlife options and easy access to an amazing array of restaurants, eateries, pubs, bars, and nightclubs. 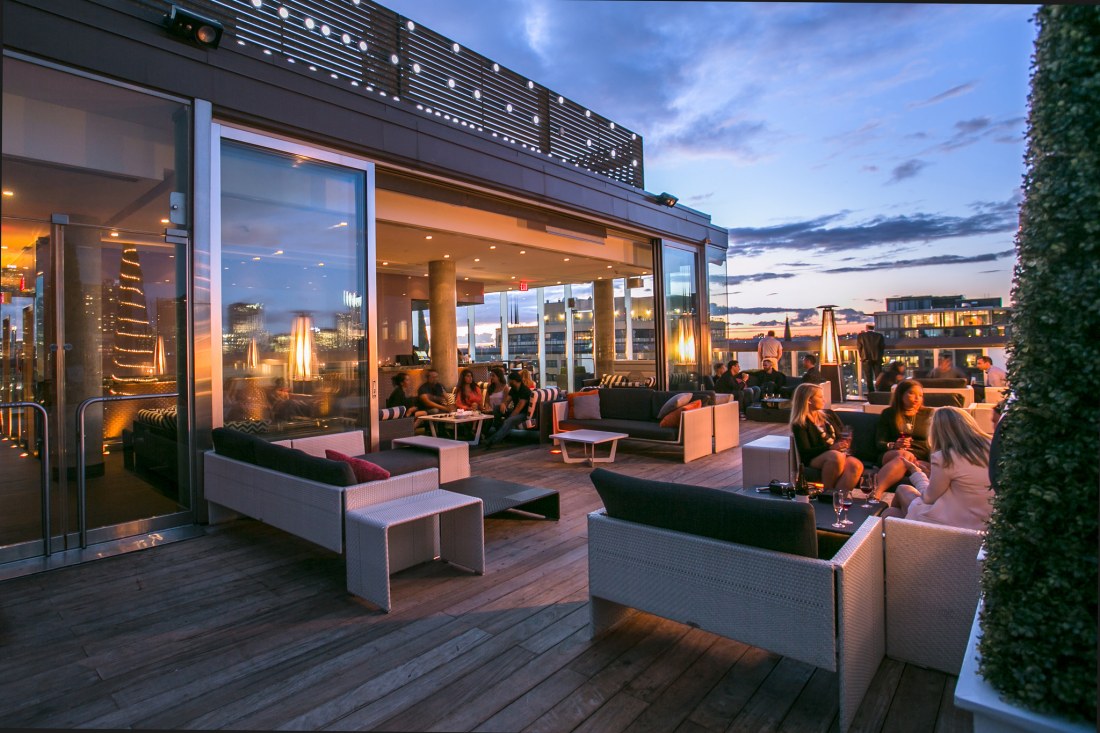 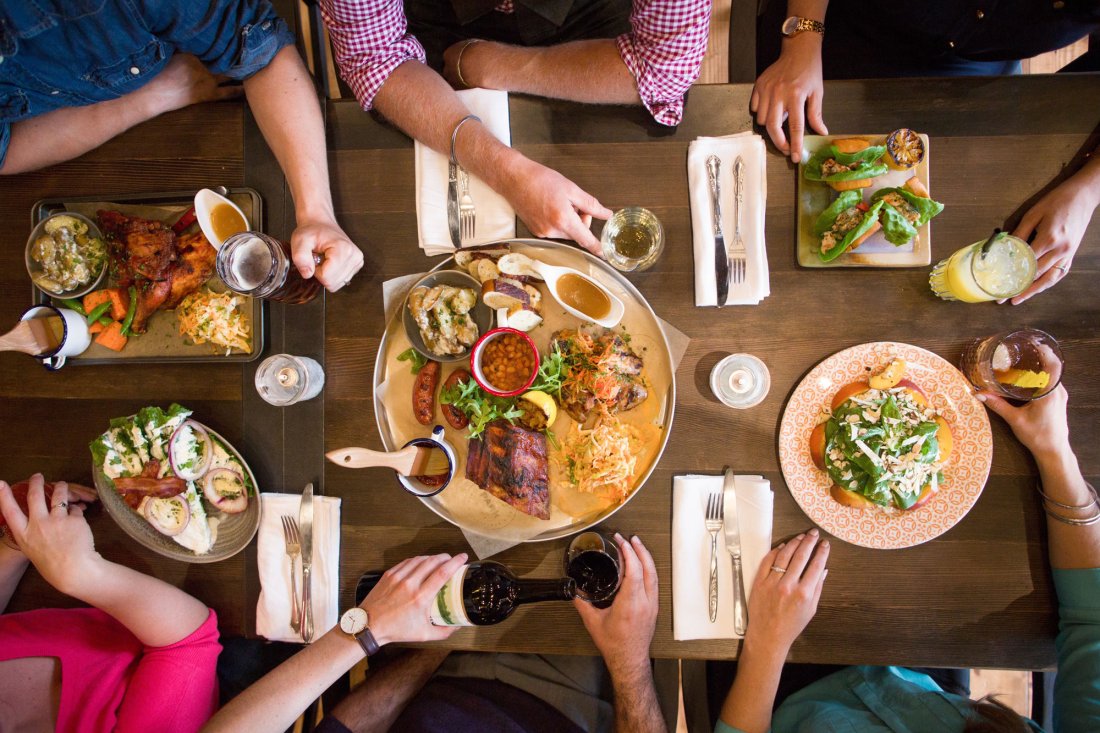 Future residents will also be within easy walking distance of Toronto’s Eaton Centre, as well as the eclectic and exciting array of shops and boutiques that line Queen Street West. All the city’s major sports and entertainment venues are close by, including the Rogers Centre, Air Canada Centre, BMO Field, and Ricoh Coliseum. The Four Seasons Centre for the Performing Arts, City Hall and Nathan Phillips Square, Dundas Square, Queen’s Park, Ryerson University, and the University of Toronto highlight the long list of other major city attractions in the area. 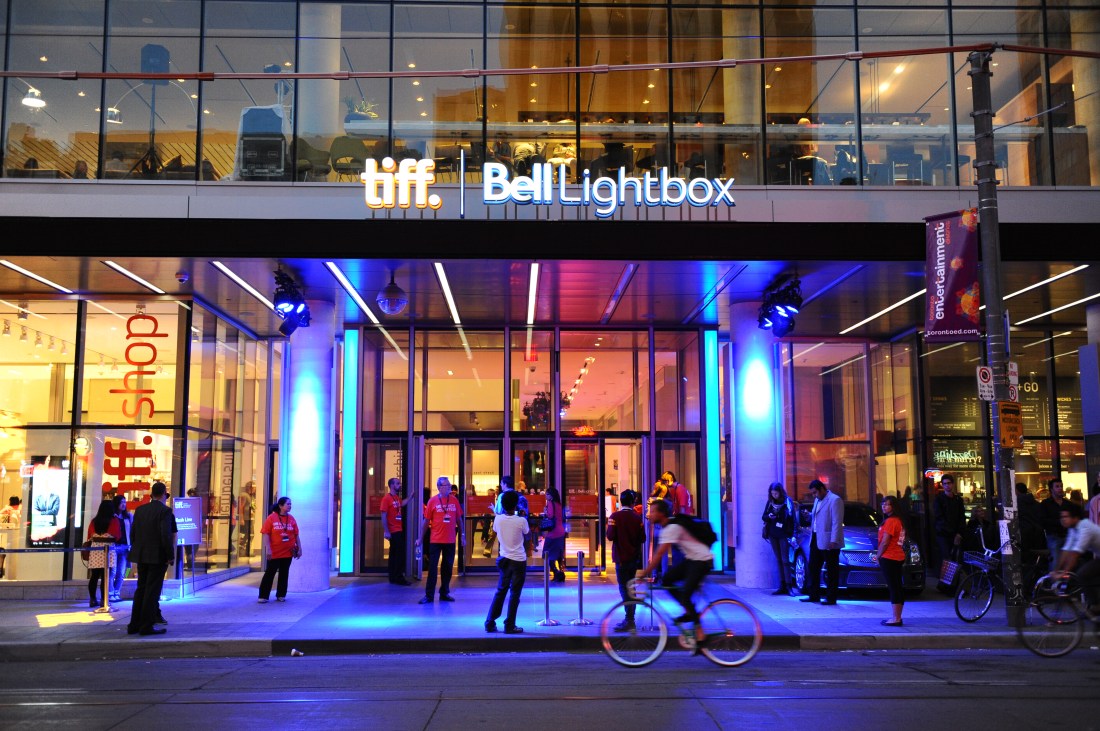 The St. Andrew and Osgoode stations on the Univeristy-Spadina branch of the TTC subway’s Line 1 are reachable on foot within minutes, and residents also enjoy easy access to east-west streetcar service on King Street and Queen Street, as well as north-south streetcars on Spadina Avenue. 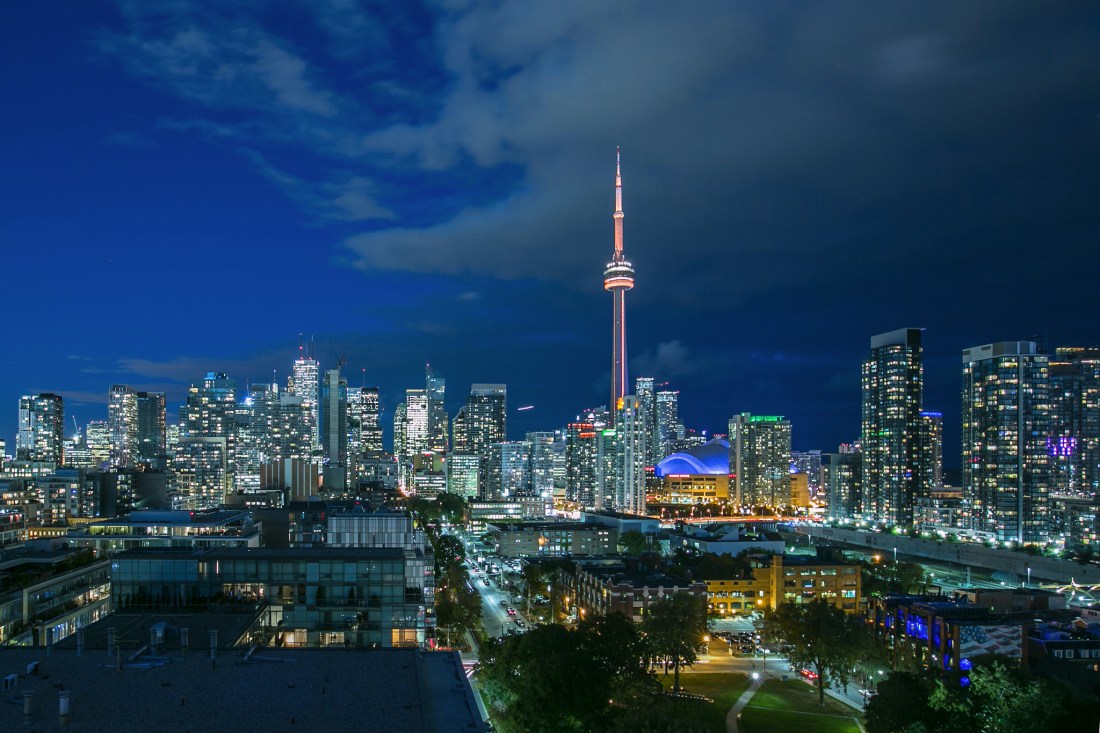 Theatre District Hotel & Condos is not yet open to the public, but by acting now, you can enjoy the many advantages of Platinum Insider Access. Few details have been officially released, so if you’d like to learn more as information becomes available, you can register to automatically receive important updates regarding the evolution of the project.