RUSH at 520 Richmond Street West stands boldy as the gateway between two lifestyles. Nestled in perfect proximity to the unconventional and the polished. It’s this juxtaposition that makes RUSH so singular. With trendy bars to cozy neighbourhood cafes and everything in between; there’s no shortage of selection right outside your door. RUSH is bordered by the twice acclaimed coolest street in the world by Vogue Magazine, Queen Street West, and the beautifully busting King Street West. Studded with authentic eats to fine dining and boutique shops, wander along these wonderfully diverse streets and you’ll instantly feel their pull. 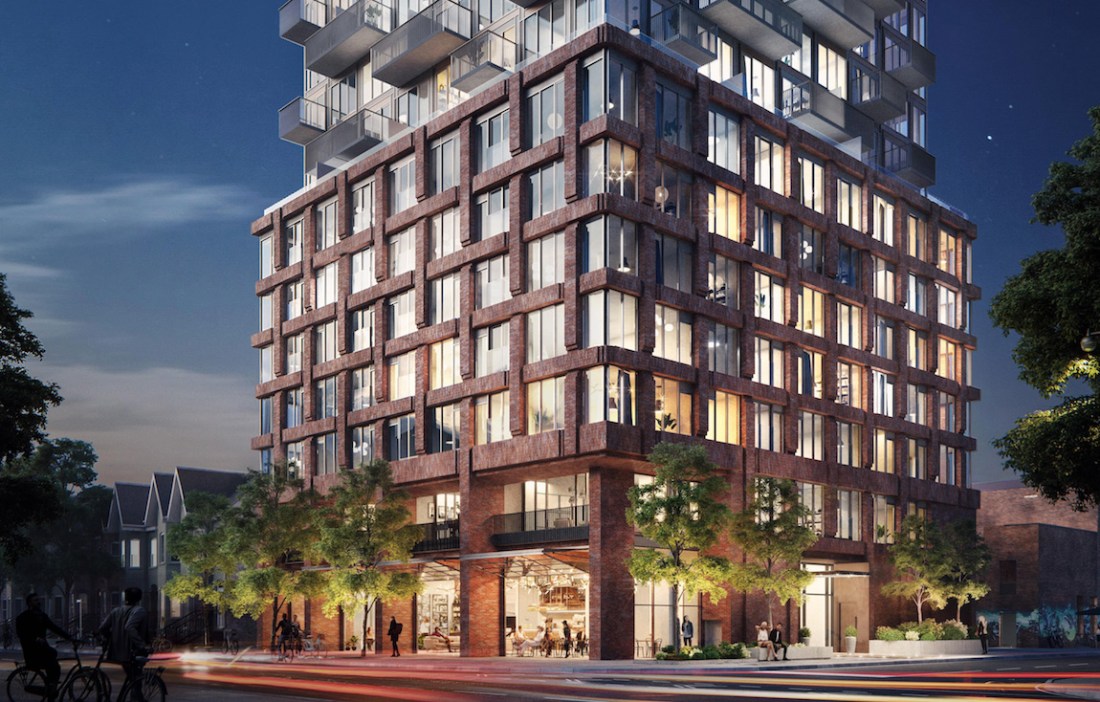 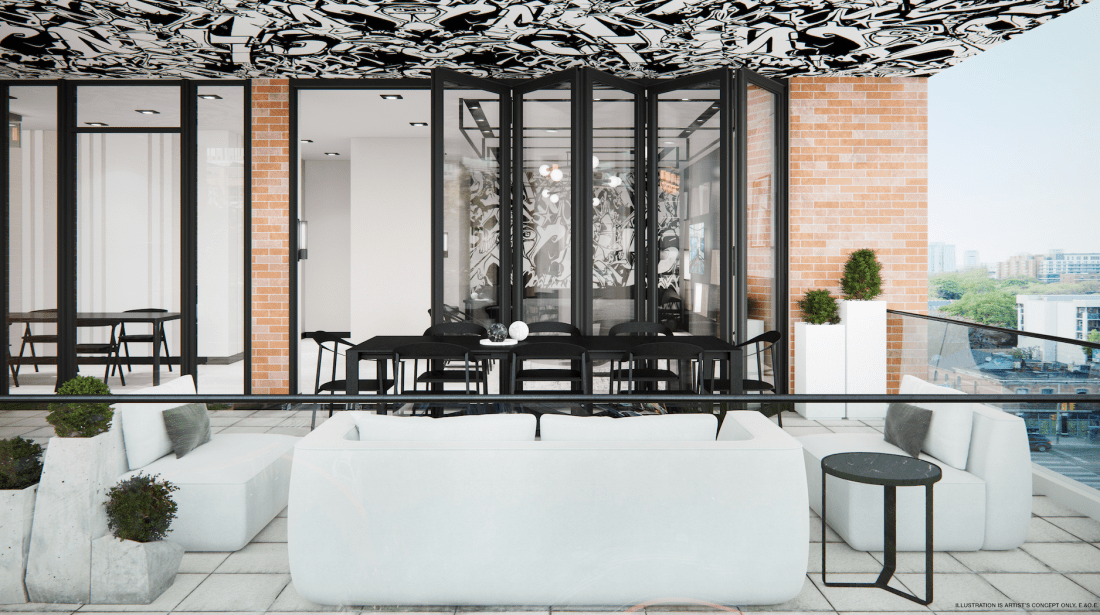 Rush Condos is a new residential condominiums soon at 520 Richmond St West, Toronto by Alterra Development. The project, which is currently in pre-construction phase, promises to be the Fashion District’s next trendy address.
Development will rise to 15 storeys high comprising approx 123 units. This mid-rise building will feature 1-bedroom, 1-bedroom plus den, 2-bedroom, as well as 3-bedroom suites. The suites will have private balconies plus floor-to-ceiling windows.
The condos estimated date of completion is in 2022. 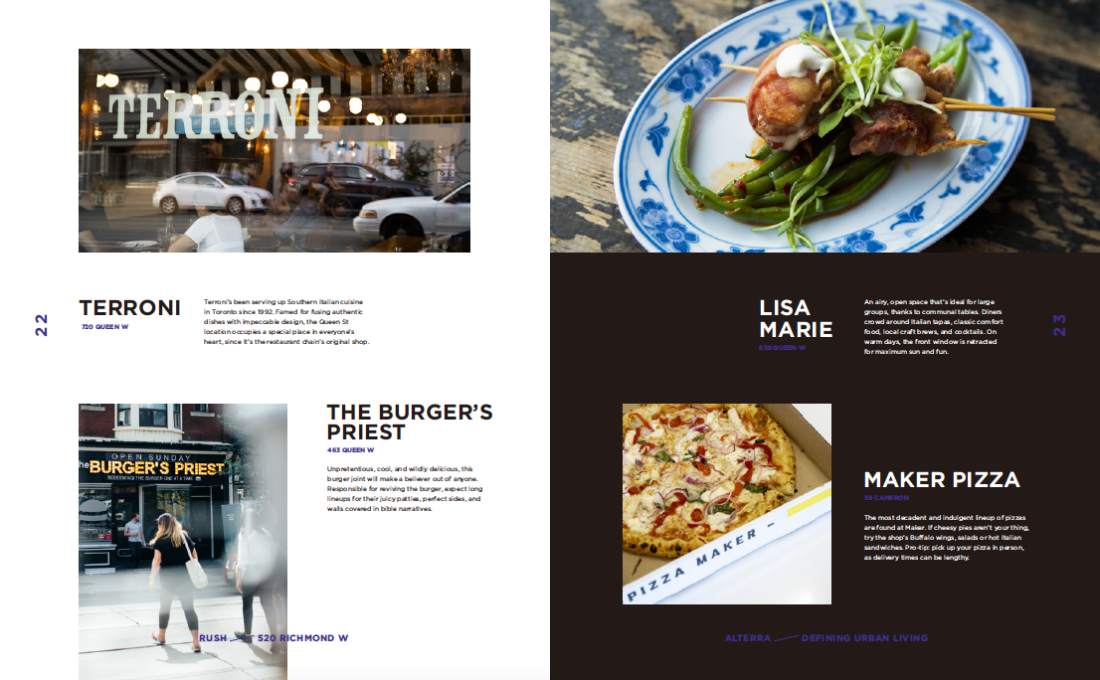 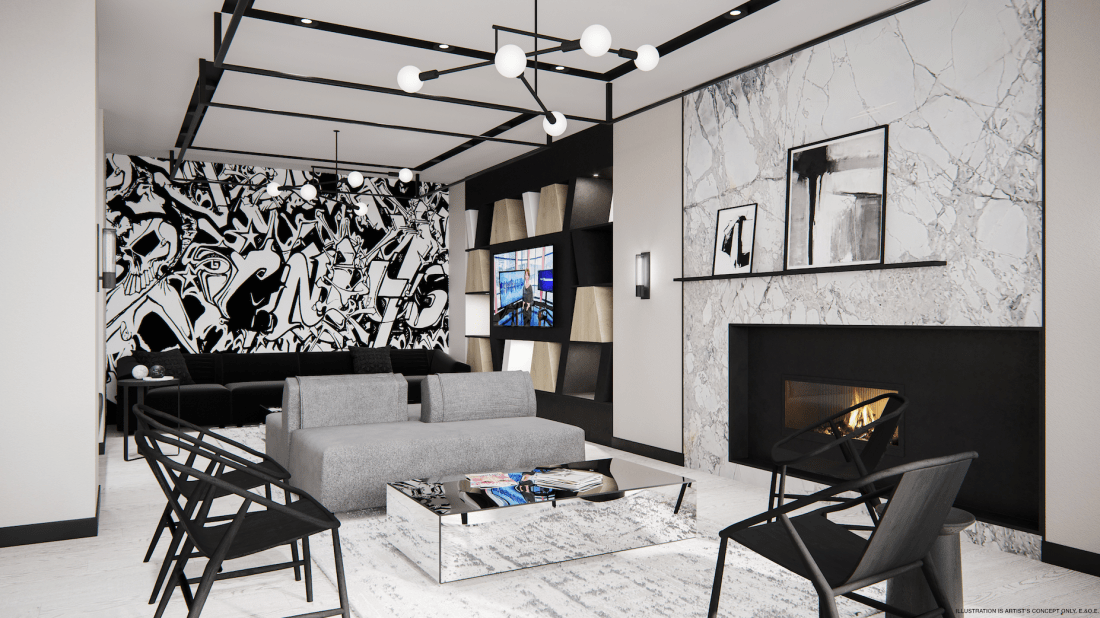 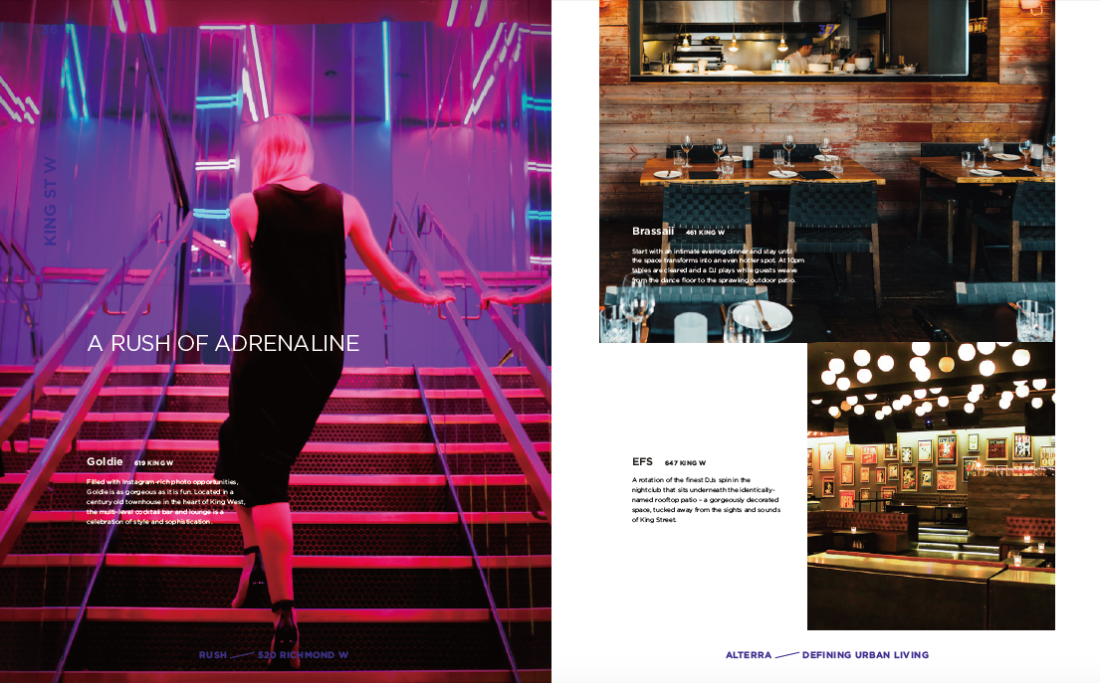 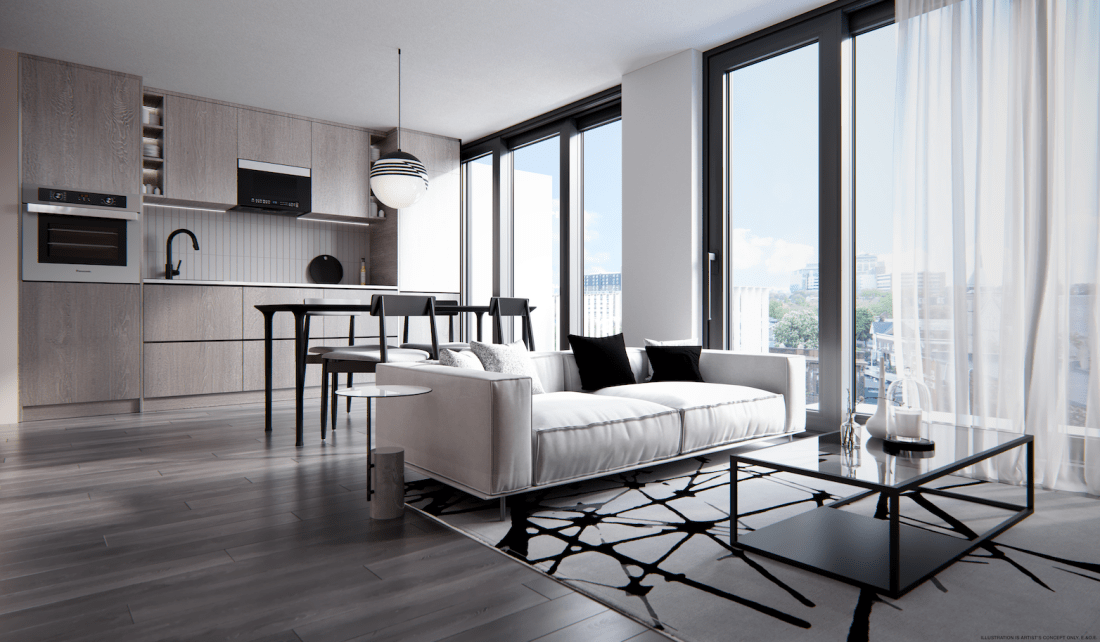