Thank you for your interest of M2M condos!
[phase 1 were overwhelmingly sold out]

T1-M2M Condos, the redevelopment of Newtonbrook Plaza, is a residential development by Aoyuan Property Holdings located at 5915 Yonge Street, North York. This development has 5 towers consisting of 43, 40, 39, 35 & 33 storeys and a total of 1660 units. Available units come in a mixture of 1-bedroom, 2-bedroom & 3-bedroom suites. The first tower of this master-planned community is coming to Yonge & Finch in early Spring 2018! Sales for available units start from $389,900. Register with our PLATINUM ACCESS to get first access to floor plan and pricelist information. Located in the Newtonbrook East neighbourhood of Toronto
World-class transportation with a transit score of 100/100.
Short Walk to access the YONGE-UNIVERSITY line at the Finch Station
Minutes to the Finch Subway Station.
Quick access to Go and YRT Terminal.
Local variety of shops, eateries, supermarket, shoppers and schools
Close to entertainment include Toronto Centre for the Arts, bars, karaoke
Nearby parks include Silverview Park, Finch Parkette and Northtown Park 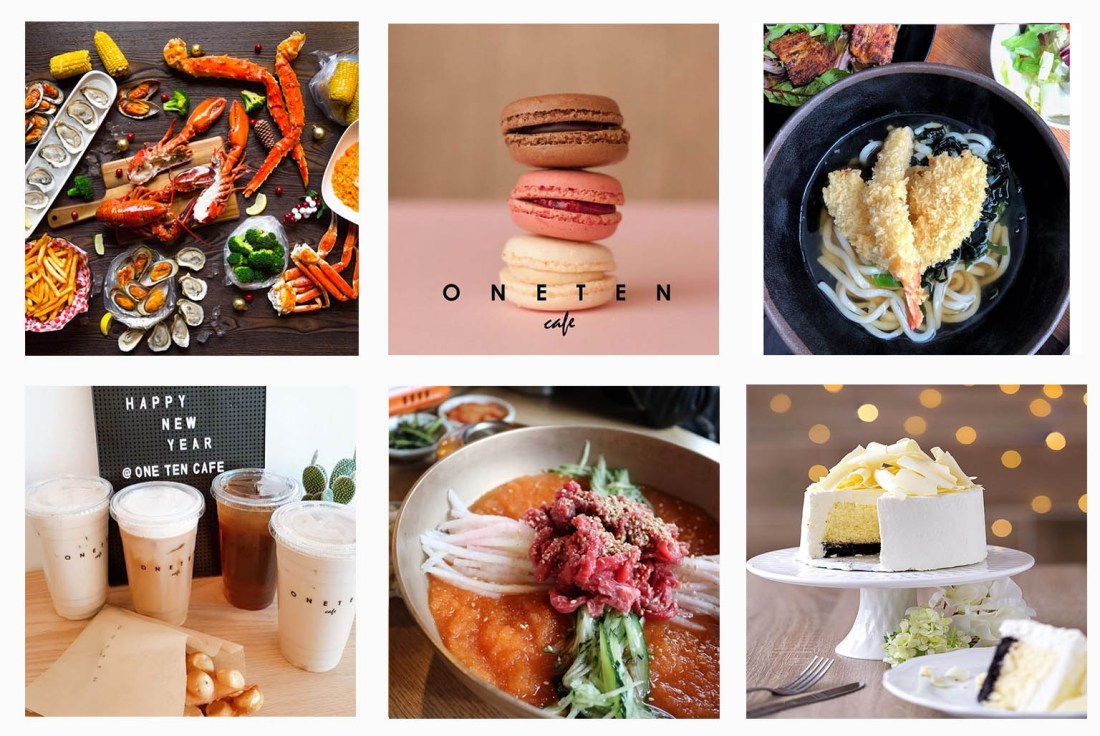 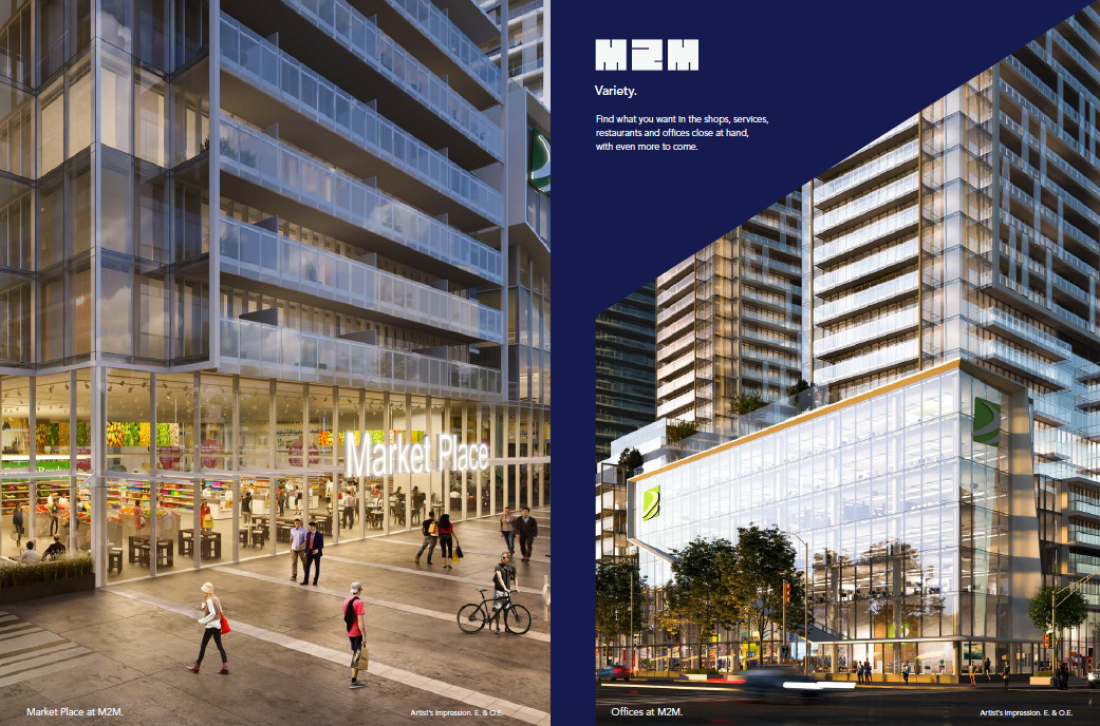 Along with 5 towers of living, this development will bring more to the community. M2M Condos will include a community centre, daycare, retail at ground level, and 180,000 sqft of office space.
The Redevelopment of Newtonbrook Plaza, on Yonge Street at Cummer Avenue in North York, have 8.6-acre property site at over $200 million was one of the largest real estate deals of 2017 in the city.