In.DE is a new condo development by Menkes Developments

Prices are estimated to be starting at $400,000+. In.DE is estimated to be completed in 2020 and will be located on 219 Dundas Street East in Toronto. will be a 29-storey mixed-use and contemporary designed condo development in Downtown Toronto’s Garden District.

The curve-rich facade of the building will become a landmark for the neighbourhood with its 4-storey tall podium raising the building proudly on the city skyline. The podium will feature plenty of retail space and luxurious amenities will spread throughout the building with the outdoor terrace being the main attraction. Panoramic views of downtown Toronto will be like none other – BBQ or laze as you overlook the city’s mesmerizing skyline. 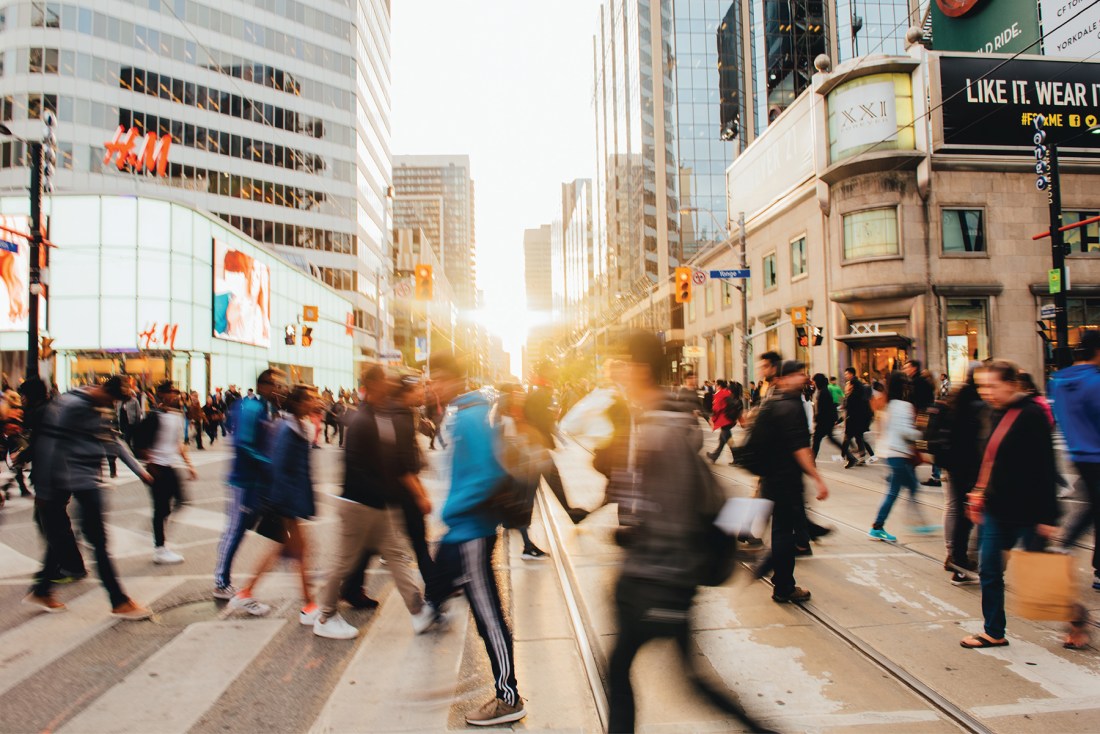 In.DE Condos is located at Jarvis and Dundas Street East and nestles in the middle of the most exhilarating part of the city. This historic neighbourhood, named after one of Toronto’s oldest parks, Allen Gardens, is also known for an array of landmarks including, Massey Hall, Maple Leaf’s Garden, St. Michael’s Cathedral Basilica and The Toronto Eaton Centre.

Just outside the doors of the In.DE Condos

Ryerson University
The University of Toronto
Baptist Seminary and Bible School
The Toronto Eaton Centre: home to 235 stores and services
Dundas Square
Home Sense
Loblaws and LCBO
Elgin and Winter Garden Theatre Centre
Cineplex Cinemas
Residents will never be too far from anything they need

in.DE is an artistic nod to Dundas East, a neighbourhood that’s at the cusp of a great revival. Minutes from Ryerson University, and a short walk from Dundas Square and all its sensory wonders, it’s an exciting address that has a lot to offer. A magnet for those who are open to adventure, open to new experiences.

Register now to receive future updates and information on in.DE.