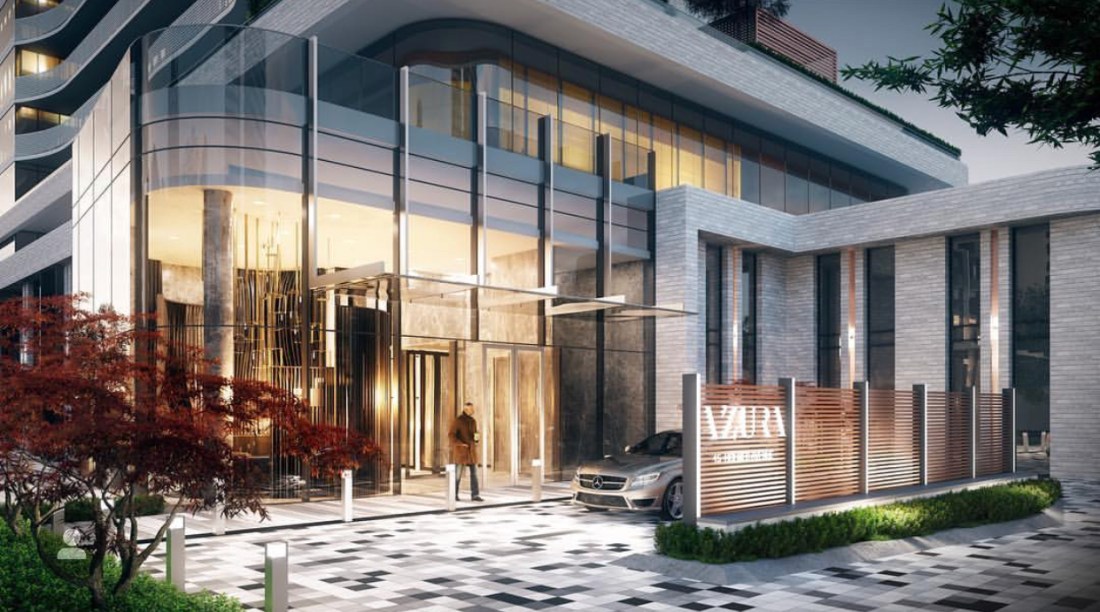 Being so close to Finch Station means the transit options are endless. The terminal station provides access to TTC buses, the subway, the VIVA bus system and some GO transit routes. Its prime location makes it ideal for a wide variety of lifestyles. It appeals to the likes of students, business professionals and young families.

Toronto’s One of Most Popular Neighbourhoods﻿

Azura Condos are located at the heart of North York, with dozens of restaurants to choose from along Yonge Street. Azura Condos has a near perfect Walk Score of 93 out of 100. The transit score is 100 out of 100. It is close to the North York Central Library and there are many business centres nearby as well. living Azura Condos, you will be able to get downtown very quickly. Things to do in the area include going to the theatre, going for walks in nearby parks, shopping at the many retail shops available nearby as well as enjoying a movie at the movie theatre. Great fun for all ages. 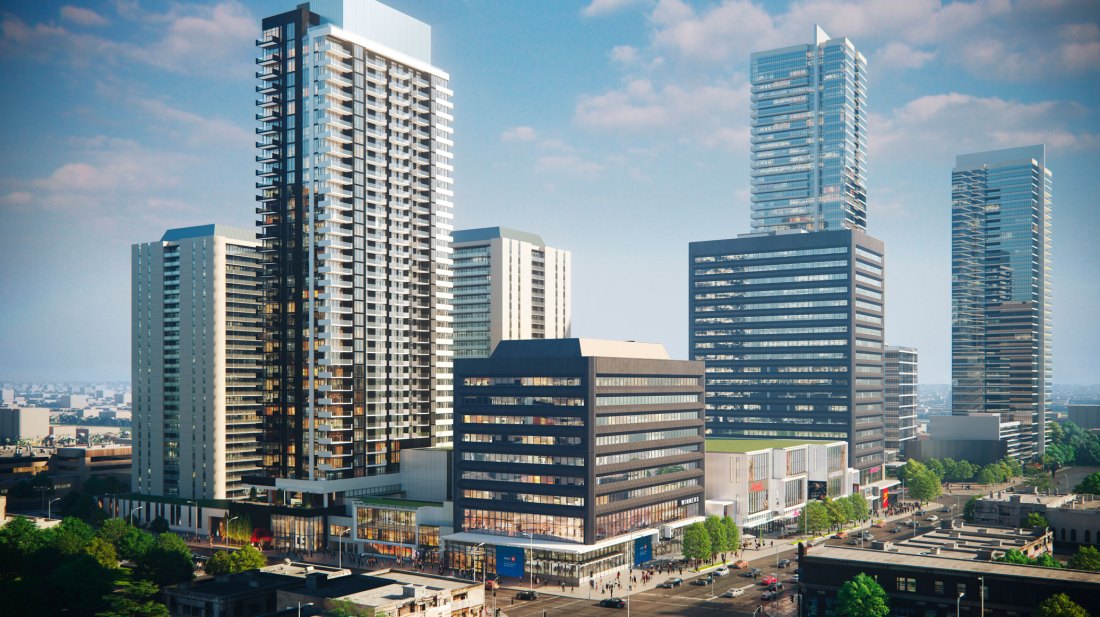 Parks and Places to Play

Schools For All Ages

Shops and Errands in the Neighbourhood

Capital Developments is an award winning real estate development company that was first founded in 2006. After their inception they formed roots in Central and Eastern Europe, where they innovated the regions commercial culture and architecture.
They have since made their mark, returning to Canada where they develop residential and mixed use buildings in both Toronto and Montreal. As a developer, they have proved their ability to create landmark towers and make an impact