4800 Yonge Condos By Menkes at Yonge and Sheppard

4800 Yonge Condos is a new high-rise condo development by Menkes Developments. This projects is currently in per-construction stage，are expected to be completed in 2020. The project will be built at at 4800 Yonge Street. at Yonge and Sheppard in North York, Toronto. The Architect is Arquitectonica and Turner Fleischer Architects, 4800 Yonge Condos is a residential tower rising to 49 storeys mixed-use residential tower with 536 units, And 5-storey podium with retail and office uses, six levels of underground parking, and an overall height of 548 feet. Easy Access to the Sheppard Subway Station
Close to North York Centre
Step to the supermarket and LCBO.
Shot drive to the Hwy401
Close to the retail, Office and Entertainment.

4800 Yonge Condos has a near perfect Walk Score of 95 out of 100. Transit Score of 96 out of 100.This location is in the Lansing-Westgate neighborhood in Toronto. Nearby parks include Willowdale Park, Mel Lastman Square and Princess Park. 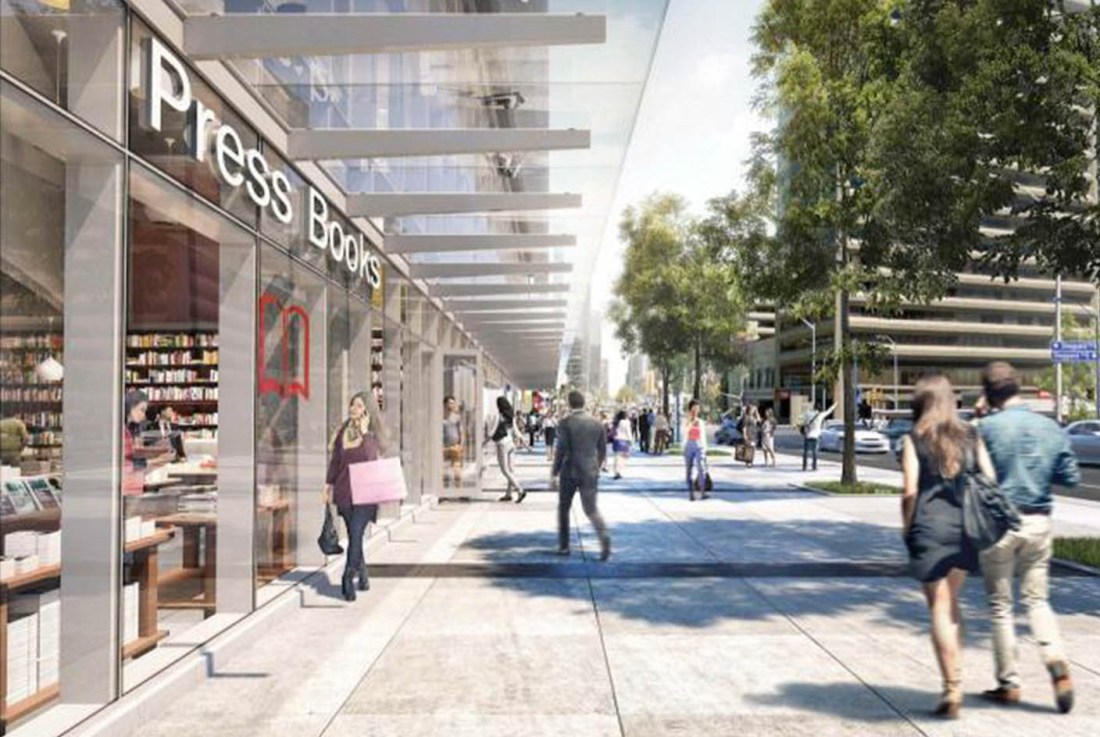 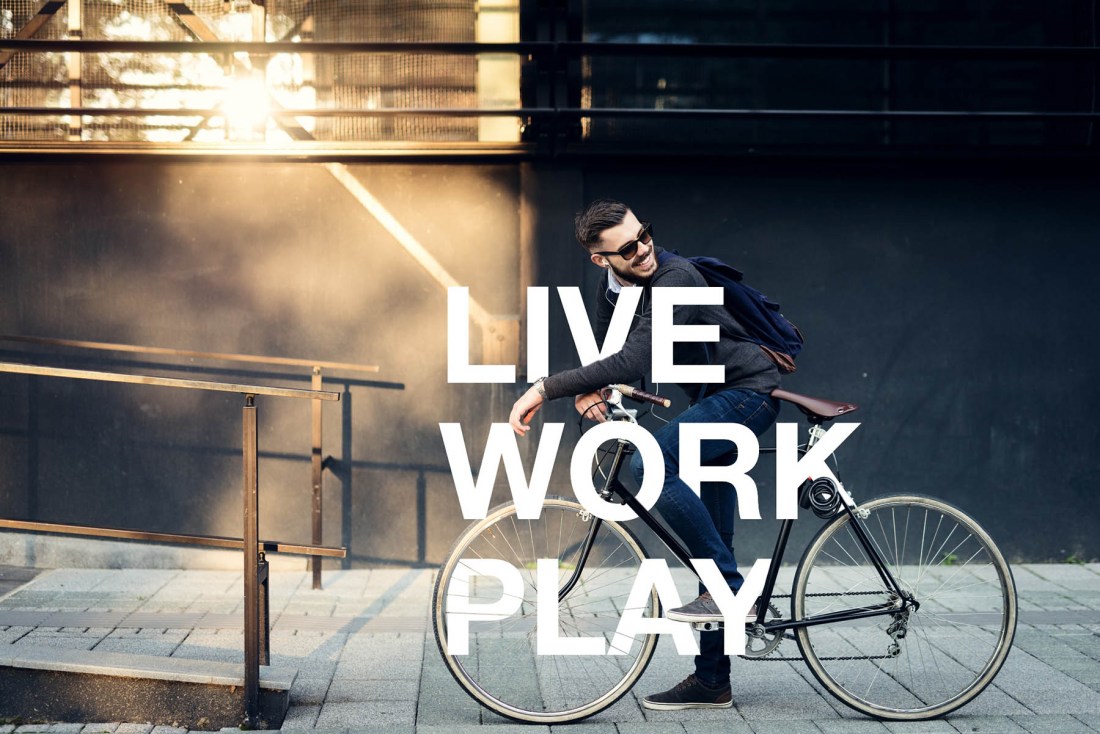 4800 Yonge Street is a short walk away from McDonald’s for that morning caffeine fix and if you’re not in the mood to cook, Holy Snack are near this condo. Groceries can be found at Whole Foods Market which is not far away and you’ll find QPharmacy only steps away as well. McCallum Gallery, Cineplex Cinemas Empress Walk and Gibson House Museum (City of Toronto Historic Site) are all within walking distance and could be a great way to spend some down time. Nearby schools include: Lolart School and Crown Academic International School. Love being outside? Look no further than Albert Standing Parkette, which is a short walk away.

Living in this Lansing-Westgate condo is made easier by the access to the TTC, Sheppard-Yonge Subway stop is a short distance away. There is also the Sheppard Ave West at Beecroft Rd Bus Stop is only steps away. Residents also have easy access to HWY 401 via the Yonge St onramp, which is only a 2 minute drive. 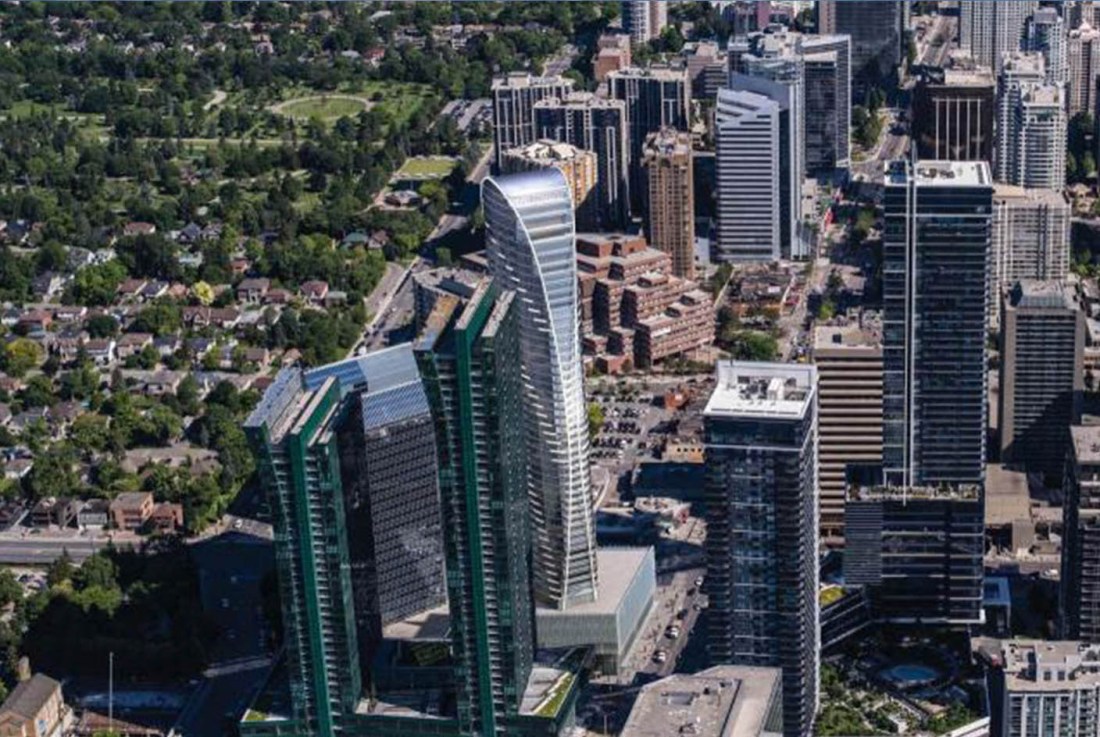